The challenging aim of WRITE Project is to investigate how the emergence of new forms of calligraphy in contemporary China has been playing a pivotal role in the re-definition of Chinese cultural identity.

Calligraphy has always been the “chief of all Chinese arts” and a central tenet of Chinese civilisation.
Today calligraphy is still extremely pervasive in Chinese society and, in recent years, lots of new forms of calligraphy have emerged (in all fields of visual and performing arts) as it has never happened before. 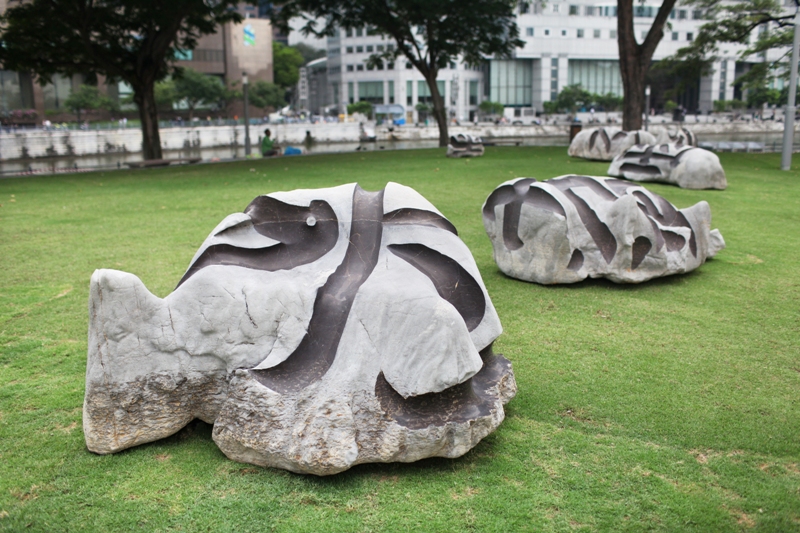 For the first time Chinese characters lost their connection with the linguistic meaning evolving into desired design elements. 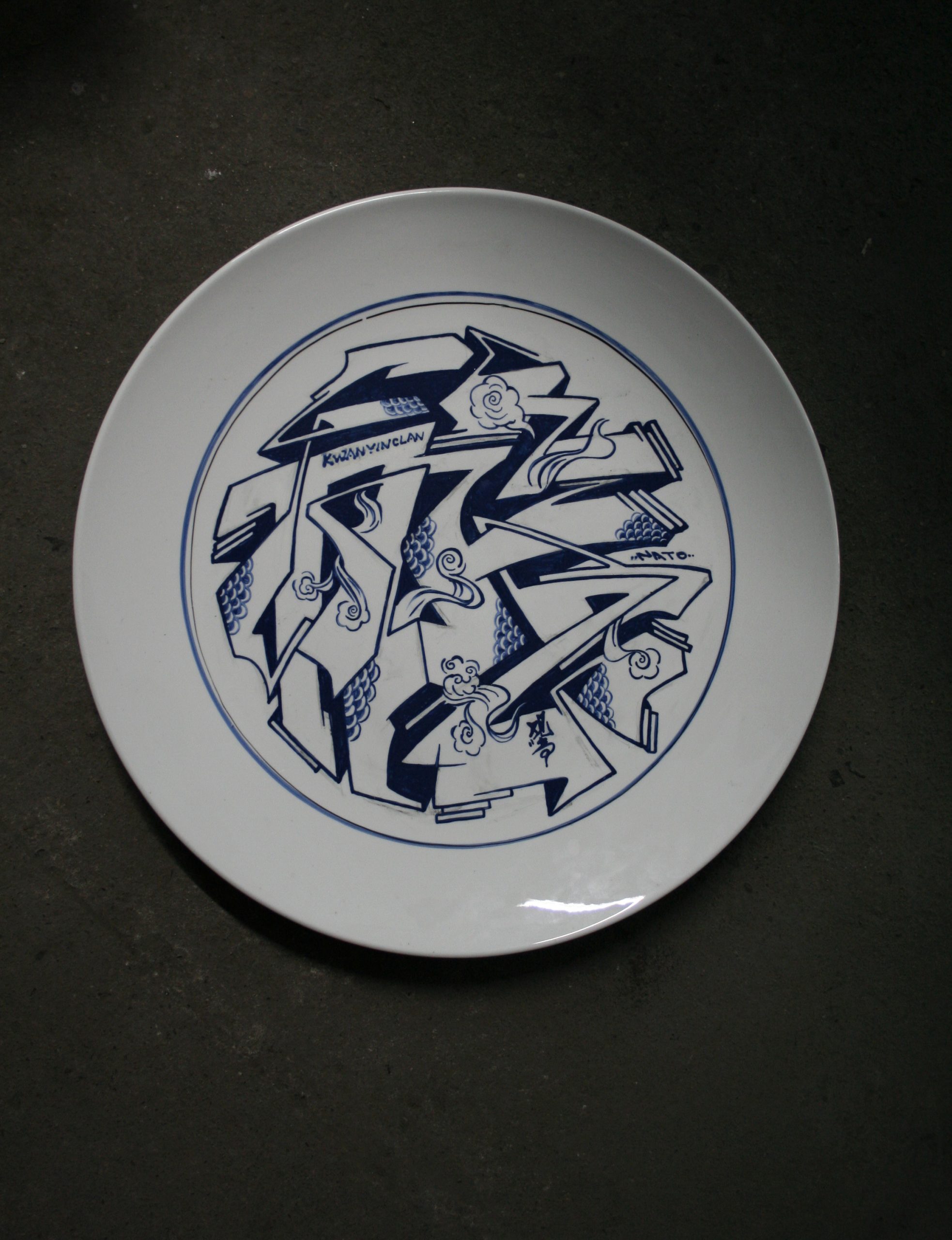 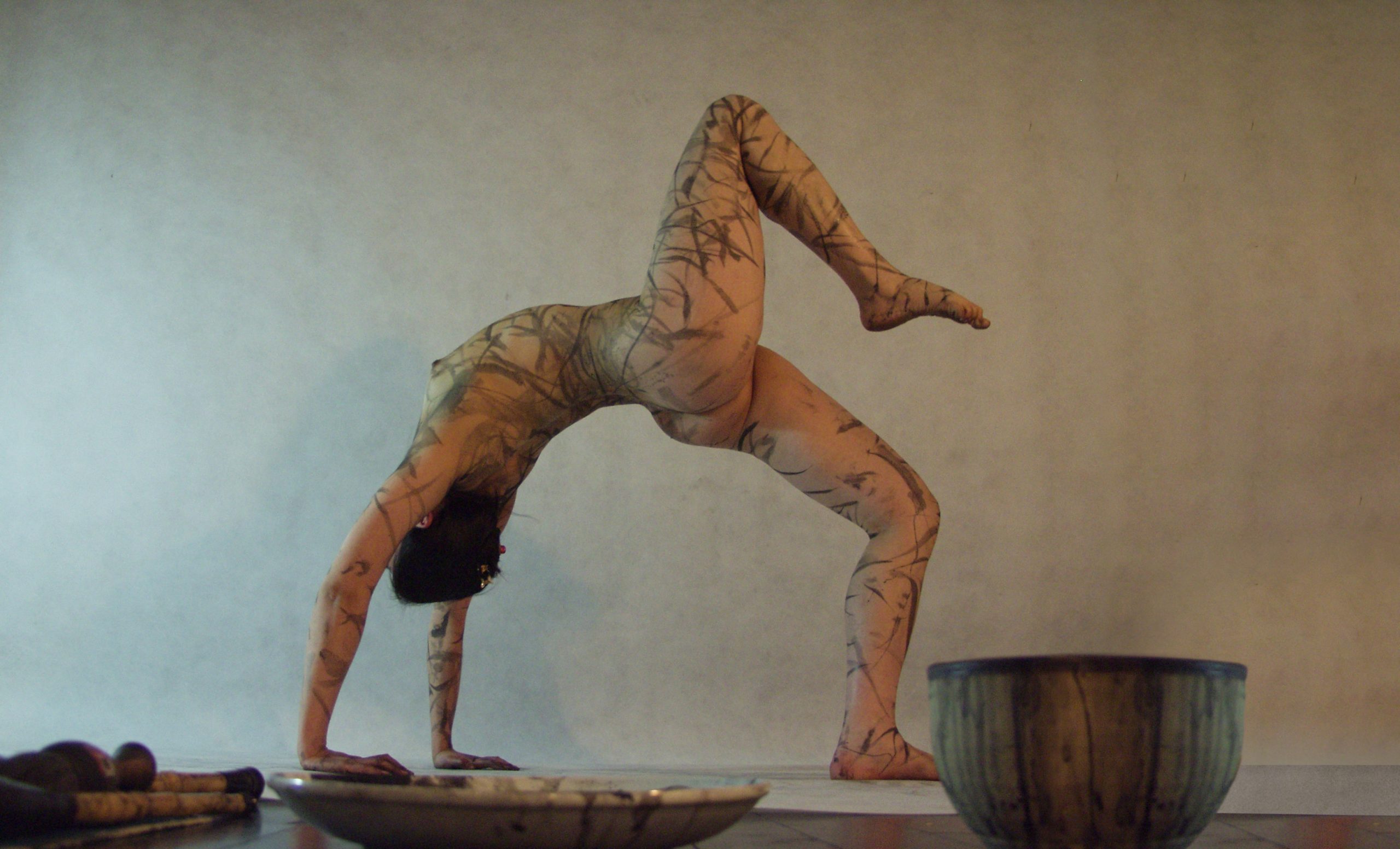 The intrinsic calligraphic qualities of rhythm, dynamism and harmony flow into the fields of performance art, contemporary dance and music.

The presence of calligraphy along the streets has evolved from the Maoist propaganda posters into graffiti works made for the first time not of Latin letters but of Chinese characters.

Using a multi-disciplinary approach, WRITE will analyse how these new forms have been transforming not only the creative practice of contemporary artists but also the language about calligraphy and art, reflecting new socio-political and economic orders:

WRITE Project also explores socio-political aspects related to these new forms, such as their public reception, their interaction with Euro-American art, and the cultural politics of the Chinese government connected to their diffusion. WRITE will also investigate the use of calligraphy for commercial purposes. 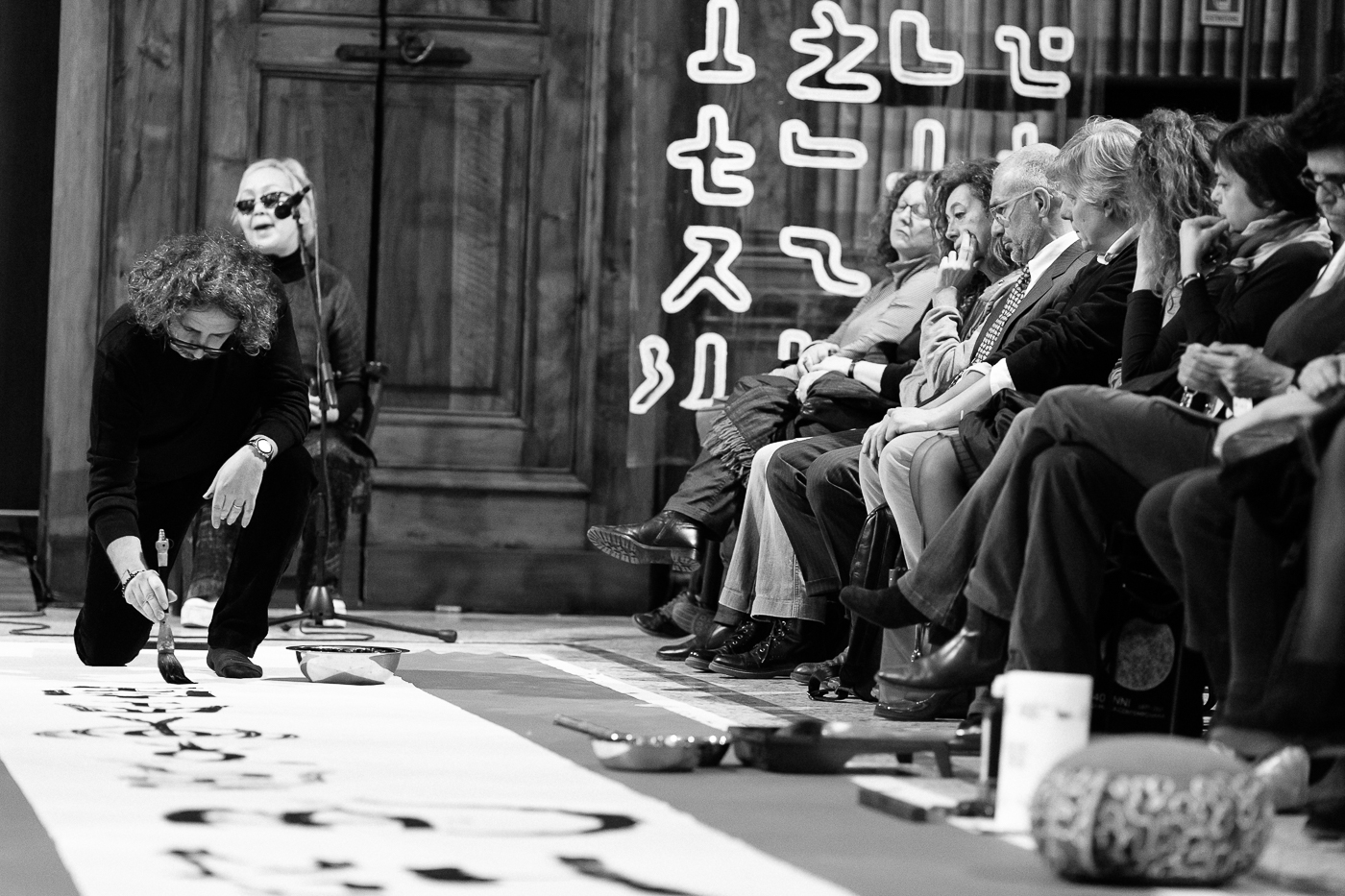 Propose a new taxonomy of the artistic production

Our Logo represents the harmonic fusion between Chinese calligraphy and Latin letters. The red character is a calligraphic artwork by the Chinese calligraphy Master Luo Qi, and represents the word 写, which means “write”. In this character, Luo Qi reshaped an archaic form of 写 blending his own style and semi-cursive script. The upper part of this new character looks like a “W”, so we added R-I-T-E graphic letters to form the word WRITE. In our Logo the strokes of the brush by the artist’s hand merges with the graphic font of digital letters.